Before Antalya became one of Turkey’s top summer resort towns, it was the ancient city of Attalia, founded during the Hellenistic period, later becoming part of the Roman Empire. As such, Antalya’s old town is one of its most important sights harking back to its rich past.

the city’s main square, which stands out with Antalya’s famous Saat Kulesi (clock tower), built during the reign of Ottoman Sultan Abdül Hamid II. You’ll also know you’ve made it to the square when you see the statue of King Attalus II of Pergamon, who founded the city of Attalia around 150 BC. From there, you can enter the old town by walking into Uzun Çarşı Sokak, located opposite the clock tower.

Once you’re on Uzun Çarşı Sokak, make sure to see the beautiful Tekeli Mehmet Paşa Cami, built in the 18th century and one of the city’s most important Ottoman mosques. If you wander toward the top along Hesapçı Sokak, you’ll inevitably come upon the neighborhood’s grand ruin, Hadrian’s Gate, built in AD 130 to commemorate the visit of Roman Emperor Hadrian. Make sure to pay attention (and shoot some photos) of the gate’s beautifully ornate floral motif friezes and cornices. A little further down on Hesapçı Sokak, you’ll find the ruins of the Kesik Minare Cami(Broken Minaret Mosque), a former Roman temple built in the second century AD that later became a Byzantine church and then a mosque in the 13th century.

From there, walk down to the ancient harbor by taking the Kırkmerdiven (Forty Steps), or more exactly 44 stone steps, built by the Venetians who occupied Antalya in the 15th century. At the base of the steps, you’ll find yourself in Antalya’s ancient Roman Harbor, which was the city’s main artery from the second century BC until the late 20th century when a new port was built near Konyaaltı Beach. Nowadays, the historic harbor is home to yachts and tour boats as well as cafés and bars. Walk to the southwestern edge to gaze upon the stunning Hıdırlık Kulesi, a stone tower supposedly built by the Roman Empire in the second century AD that later became a fortification and lighthouse. 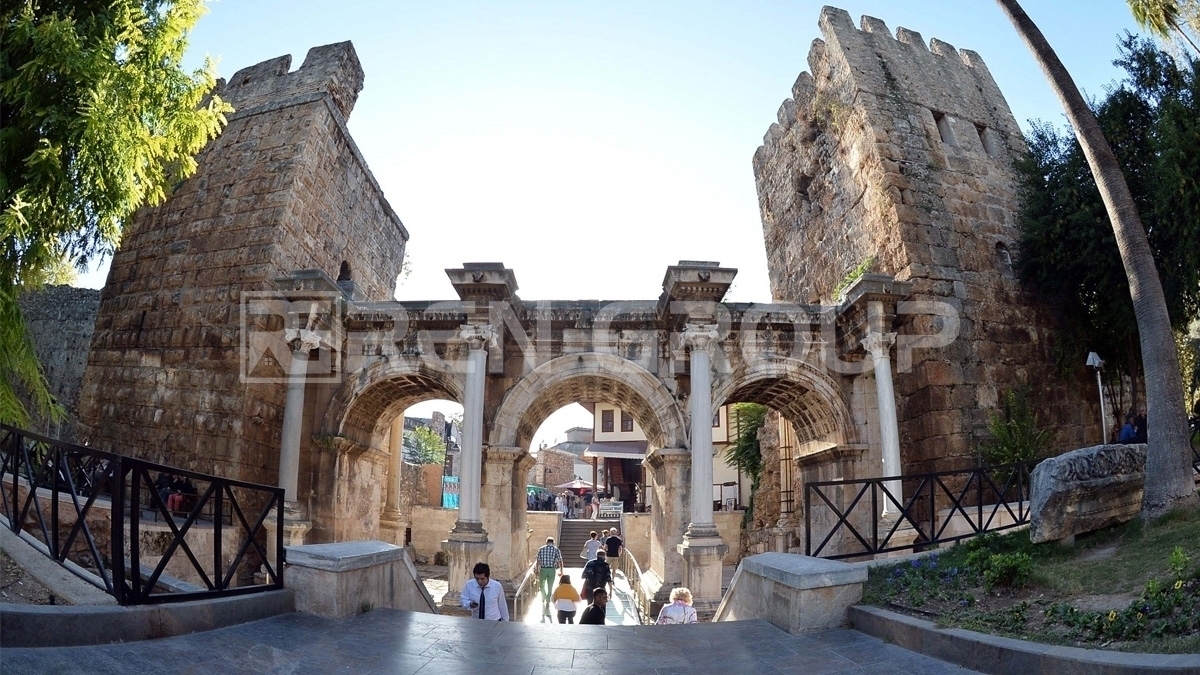 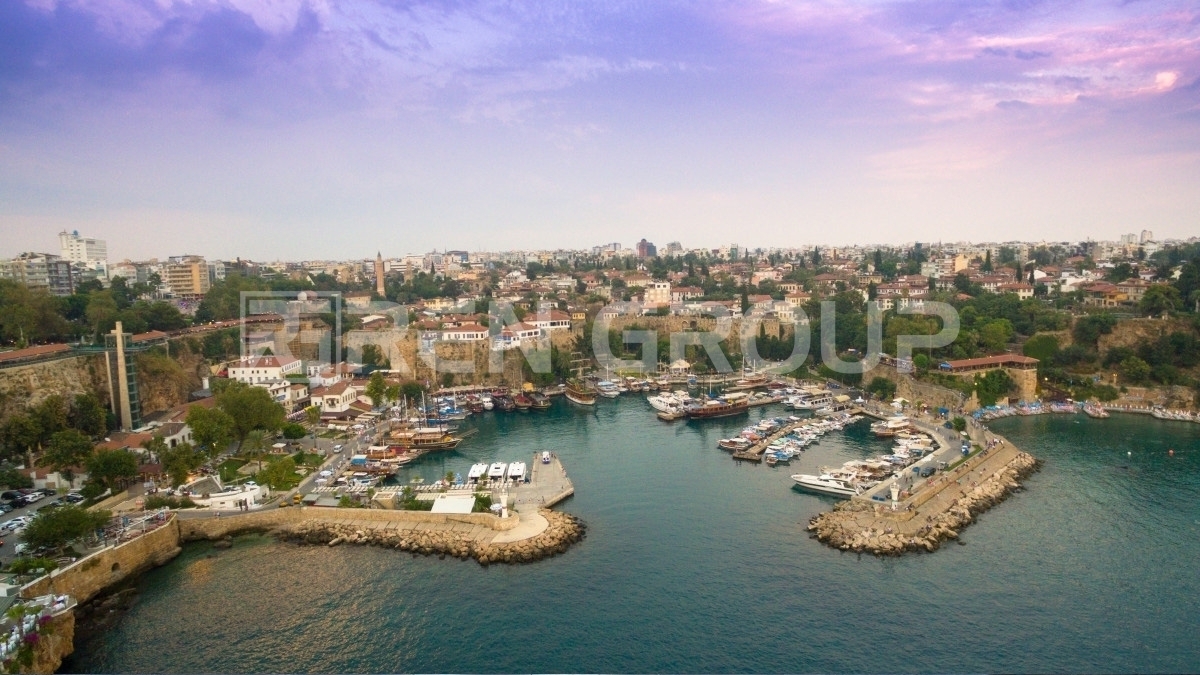 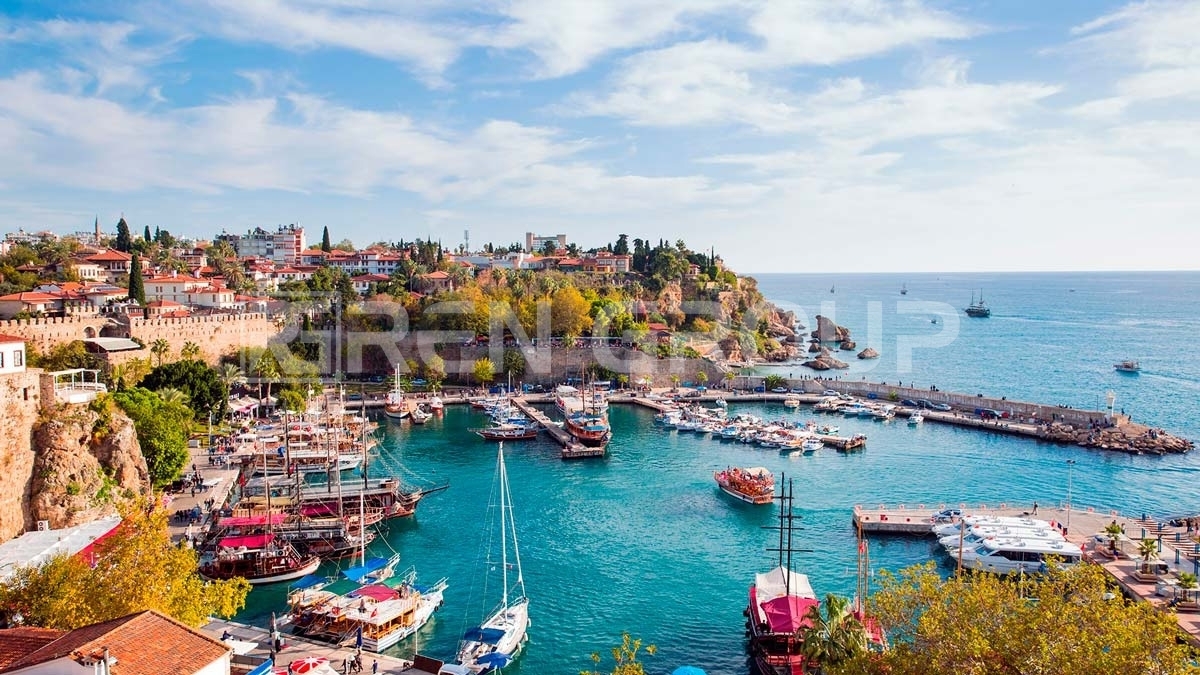 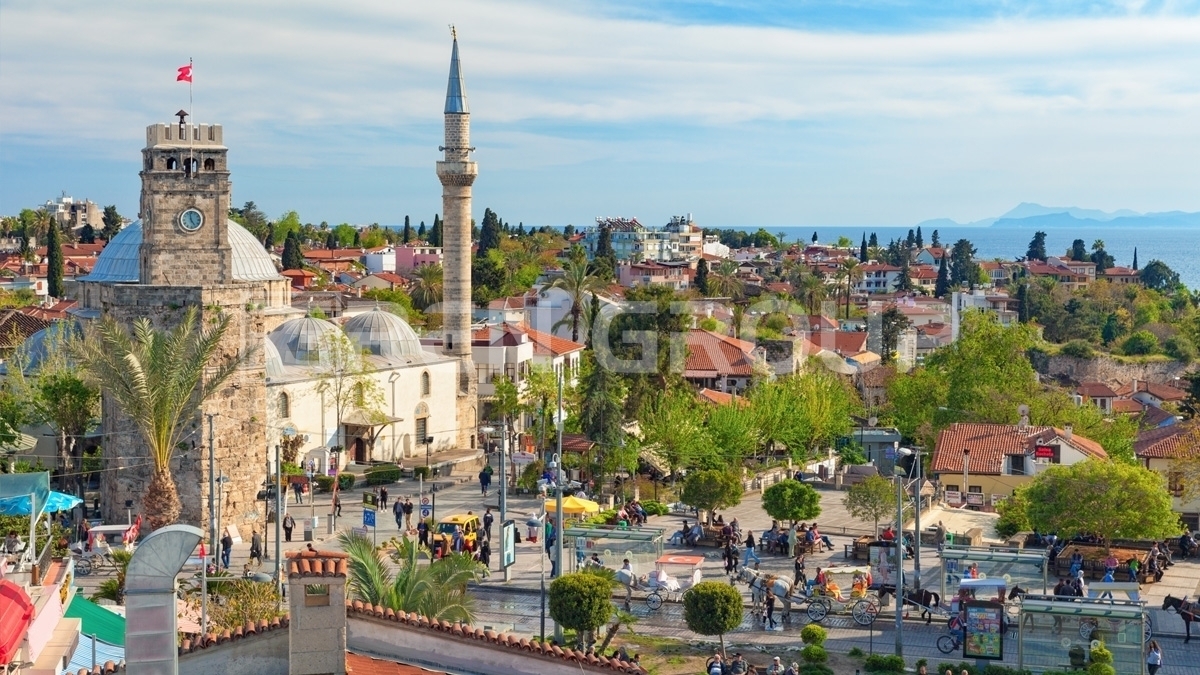 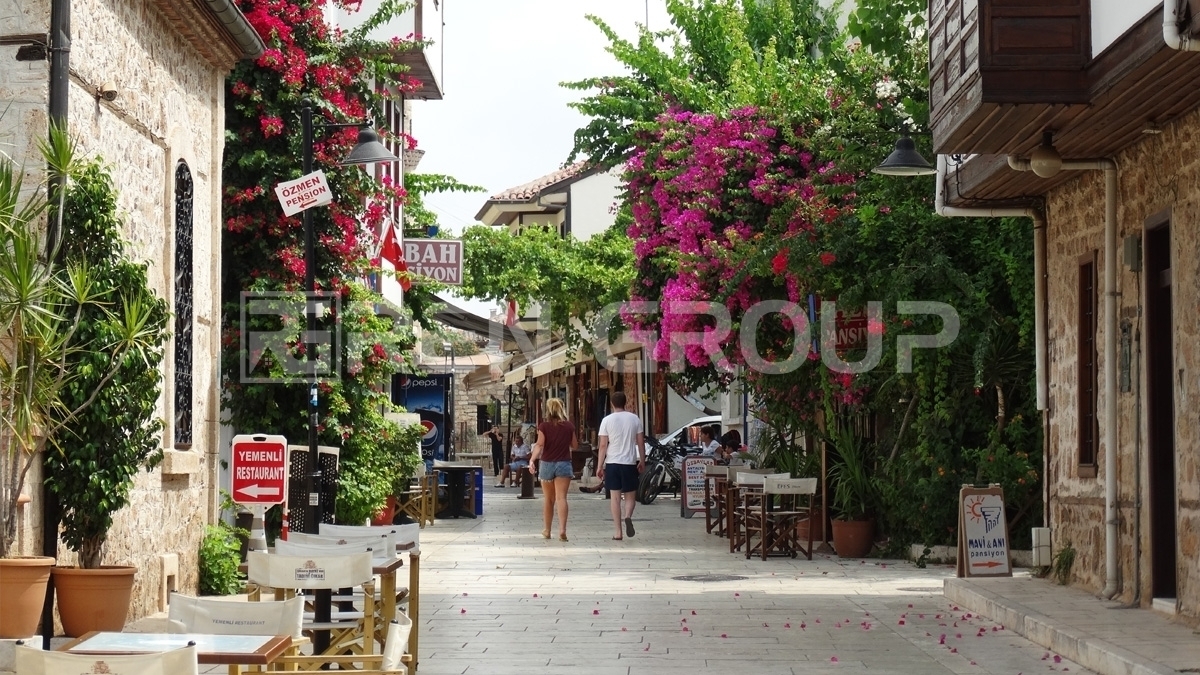 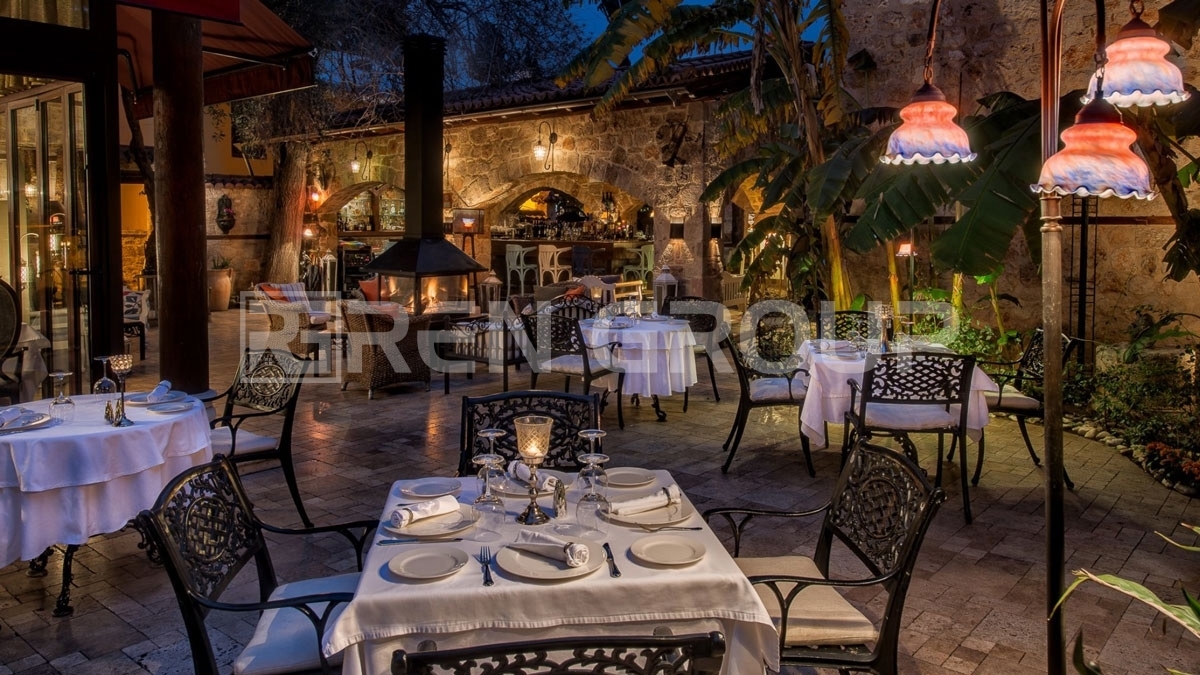